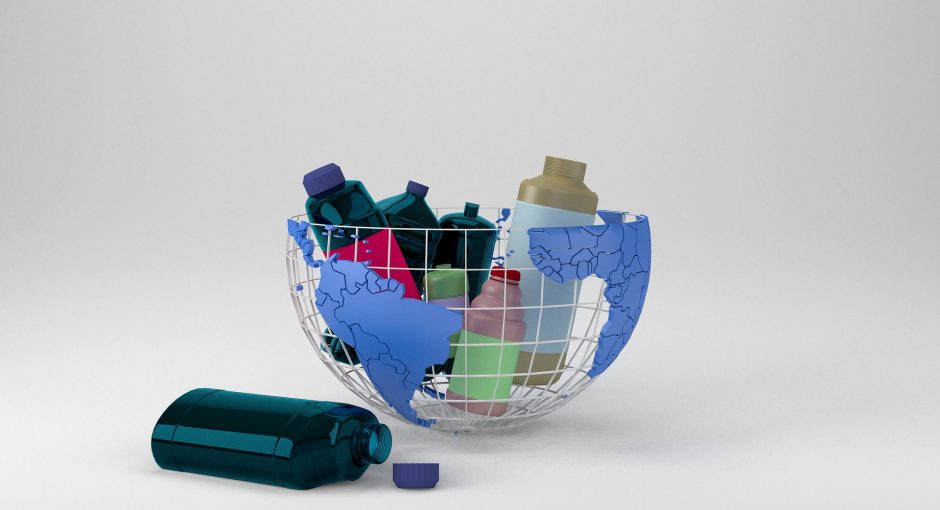 Drones have been a hot topic in the media lately. Whether they’re for surveillance or combat, the idea of drones patrolling our airspace is one that’s not taken lightly by the public. As we struggle to work out the ethics and legalities of military drones, it’s important to remember that not all autonomous robots are designed for violence or espionage.

Many of us enjoy the work of drones in our daily lives, like the Roomba vacuum, BUFO pool cleaner, or Bosch Indego autonomous lawn mower. These self-sufficient robots perform routine tasks that normally take a lot of time away from our daily lives. They also make it possible to conduct tasks that would be costly or dangerous if carried out by a human. The Marine Drone concept created by Elie Ahovi and his team of collaborators, is a perfect example of a way drone technology can have a positive impact on our world.

Unlike the drones that have been causing so much controversy, this robot is designed to operate underwater, and instead of seeking out enemy targets, it will search for and destroy something equally sinister–ocean garbage. Horrified by the size of the Great Pacific Garbage Patch, and its identical twins forming in oceans all over the world, Ahovi and his classmates from the French International School of Design decided to come up with a simple-yet-sophisticated solution.

As this review points out, the Marine Drone would patrol the oceans autonomously, sucking plastic bottles and garbage into its maw like a butterfly net. Powered by water-proof batteries, the Drone would employ an electric motor to move silently through the water.

Like these pollution-seeking robot fish, the Drone’s sonic emitter would send out an irritating signal to deter aquatic life, ensuring that only trash goes into the net. When it’s collection area is full of junk, the Drone would dock with a nearby mothership, where a crew would crane the garbage up for disposal. 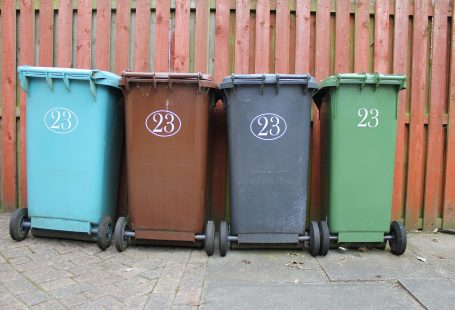 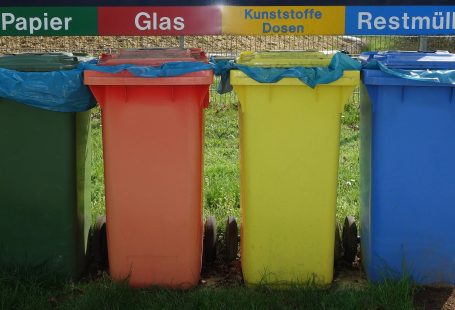 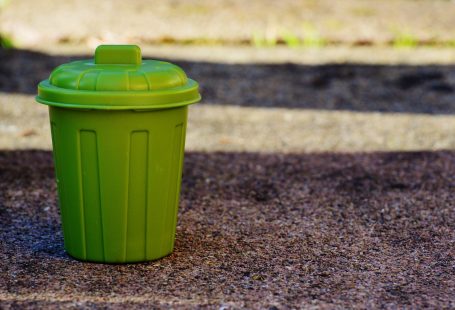