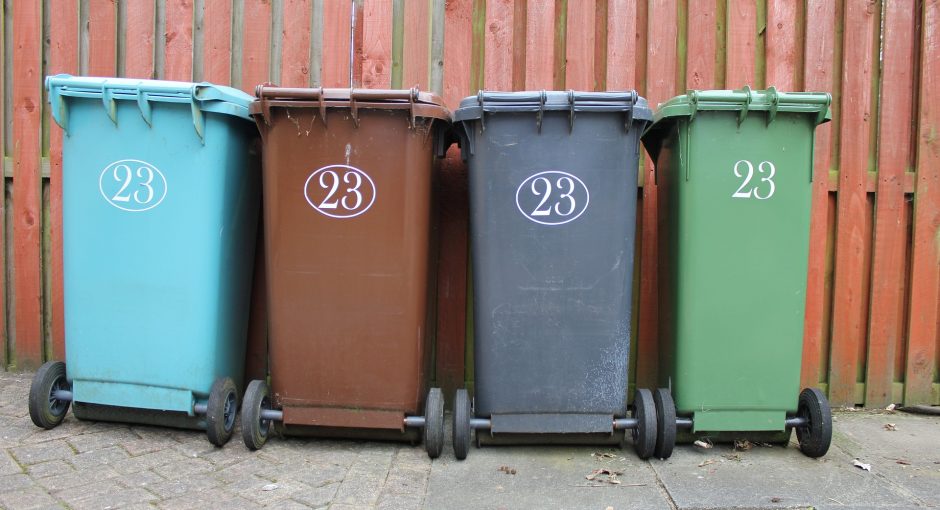 Proper disposal of human waste is important to avoid pollution of water sources, avoid the negative implications of someone else finding it, minimize the possibility of spreading disease, and maximize the rate of decomposition.

In most locations, burying human feces in the correct manner is the most effective method to meet these criteria. Solid human waste must be packed out from some places, such as narrow river canyons. Land management agencies can advise you of specific rules for the area you plan to visit.

Contrary to popular opinion, research indicates that burial of feces actually slows decomposition (at least in the Rocky Mountains). Pathogens have been discovered to survive for a year or more when buried. However, in light of the other problems associated with feces, it is still generally best to bury it. The slow decomposition rate causes the need to choose the correct location, far from water, campsites, and other frequently used places.

Catholes are the most widely accepted method of waste disposal. Locate catholes at least 200 feet (about 70 adult steps) from water, trails and camp. Select an inconspicuous site where other people will be unlikely to walk or camp. With a small garden trowel, dig a hole 6-8 inches deep and 4-6 inches in diameter. The cathole should be covered and disguised with natural materials when finished. If camping in the area for more than one night, or if camping with a large group, cathole sites should be widely dispersed.

Perhaps the most widely accepted method of backcountry human waste disposal is the cathole. The advantages are:

Though catholes are recommended for most situations, there are times when latrines may be more applicable, such as when camping with young children or if staying in one camp for longer than a few nights. Use similar criteria for selecting a latrine location as those used to locate a cathole. Since this higher concentration of feces will decompose very slowly, location is especially important. A good way to speed decomposition and diminish odors is to toss in a handful of soil after each use. Ask your land manager about latrine-building techniques.

Use toilet paper sparingly and use only plain, white, non-perfumed brands. Toilet paper must be disposed of properly! It should either be thoroughly buried in a cathole or placed in plastic bags and packed out. Natural toilet paper has been used by many campers for years. When done correctly, this method is as sanitary as regular toilet paper, but without the impact problems. Popular types of natural toilet paper include stones, vegetation and snow. Obviously, some experimentation is necessary to make this practice work for you, but it is worth a try! Burning toilet paper in a cathole is not generally recommended.

Toilet Paper in Arid Lands: Placing toilet paper in plastic bags and packing it out as trash is the best way to Leave No Trace in a desert environment. Toilet paper should not be burned. This practice can result in wild fires.

Proper disposal of tampons requires that they be placed in plastic bags and packed out. Do not bury them because they don’t decompose readily and animals may dig them up. It will take a very hot, intense fire to burn them completely. 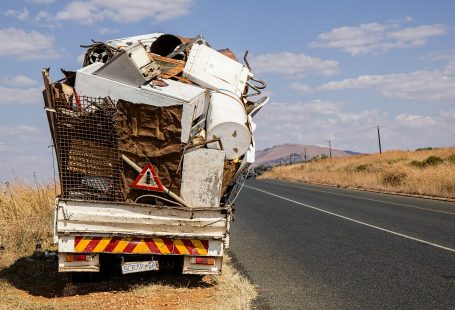 Getting rid of furniture for free 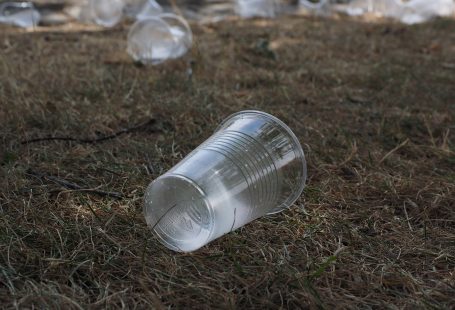