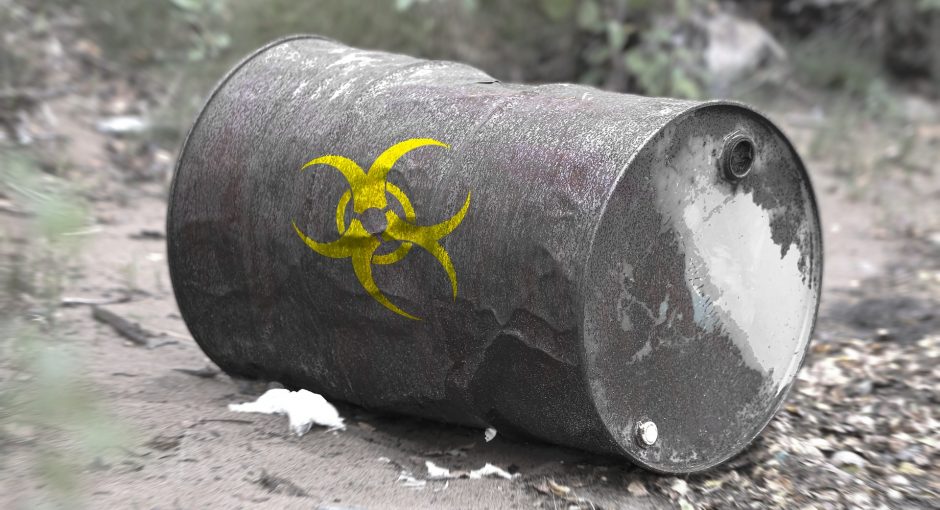 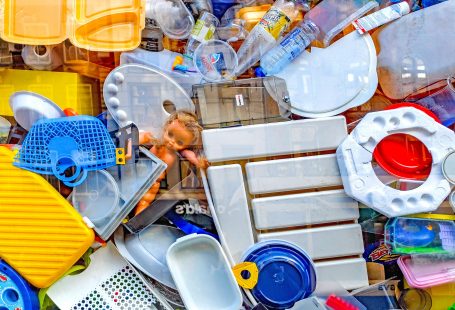 How to Dump furniture? 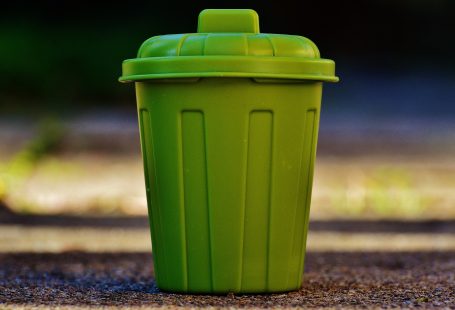