Why can’t radioactive waste be sent in space?

In short, its unfeasible, unpractical, dangerous and extremely expensive.

Its estimated that the cost of launching material on a space shuttle costs ($22, 000/kg). This is because of the immense thrust required, and we have not yet perfected our rocket fuel. If the project is even executed, it would cost no less than millions of dollars to launch a shuttle carrying a significant proportion of waste. Is this really the right way to approach the problem?

Secondly, if waste is launched into outer space, without thought, a layer of debris would be formed encapsulating Earth inside. We’ve trashed Earth, but we wouldn’t want to repeat the same to something that belongs to neither one of us. Space is without a horizon, it doesn’t belong to a nation(not yet, at least), therefore we can’t use it as a dumping ground, for neither practical nor ethical reasons. Launching waste towards the Sun may be a slightly better idea, but isn’t the best way to go(see other arguments).

Did I mention immense danger involved? It would be a shame if the shuttle misfired and ends up at the bottom of the sea. However if through a series of unfortunate events, the shuttle catches fire, it would no longer be a problem of waste storage, but rather become a massive environmental issue. The consequence: highly radioactive ash circulating the globe for ages. Not very nice.

The problem of nuclear waste disposal has to be tackled another way, and preferably wrapped up within Earth itself. May be a way to shorten the half life of used Uranium control rods? Or a more achievable objective, is making reactors which run on nuclear waste from old reactors. Increasing energy efficiency of nuclear fuel is key. 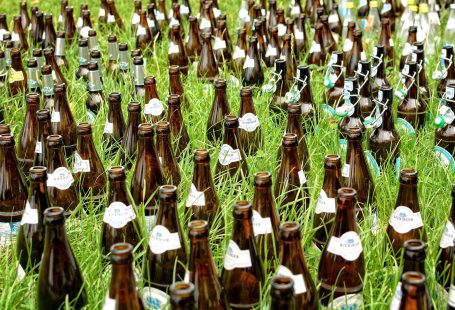 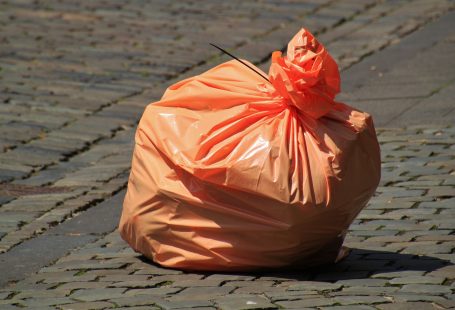